Is Your Training Intensity Letting You Down?

o answer this question we must first look to understand what training intensity is – and depending on who you ask, you may get a range of answers, often based on an individual coach’s experience and biases.

The way I see it, in the world of strength training, the 2 sides of the intensity coin are intensity of load and intensity of effort – and in my opinion, you need to appreciate the benefits of both factors in order to maximise the potential within your training.

In it’s simplest definition, intensity of load refers to the percentage (%) of maximum load you can lift in a given movement – a 1RM (1 repetition maximum) is considered 100% intensity, whilst loads that can be performed for more than a single rep are a percentage of that maximal load. Eg. A lifter with a 1RM deadlift of 200kg (100% intensity) would be training at 80% intensity if they were performing sets at 160kg.

This method can be very useful when programming for advanced lifters as it's easy to gauge progress and identify overall performance.

In the deadlift example above, 160kg may be 80% intensity BUT the difficulty and effort in performing 8 sets of single repetitions versus a single set of 8 repetitions is remarkably different, even though they share the same intensity of load.

Therefore, although this method of determining intensity is much more analytical and thus can be more accurately measured, it can create some confusion if the effort involved in performing a given lift is not taken into account – numbers on a page don’t always tell the whole story.

Recommendation: To use this method of gauging intensity of load effectively, establishing accurate % is a key component. However, performing 1RM’s (to establish your 100% intensity) on any movement in the early stages of your lifting experience is big no no! If you feel like you’re experienced enough to use this method, start by identifying where your current maximum lifts sit and devising a program based on that value.

Reaching the point of failure/mechanical breakdown where you can no longer perform any more (quality) repetitions, is what’s considered 100% intensity of effort.

When gauging lower percentages, using systems such as RPE (rate of perceived exertion) and/or RIR (repetitions in reserve) are likely to be the most accurate methods available. These systems both work in similar ways – RPE uses a scale of 1-10, where 100% intensity is considered 10 with no more repetitions left until failure. Whilst RIR is simply an estimate of how many repetitions you believe you have left to perform until failure is reached.

Both of these systems are great options BUT are based on your subjective understanding of what you are capable of and although more experienced lifters may be quite accurate when gauging fatigue, newcomers will certainly not be. Even with an experienced coach, these systems are not without issues.

Personally, my own bias favours intensity of effort when programming for myself and clients. I’ve spent the majority of my coaching career in a commercial gym setting, working with everyday people looking to improve their strength (amongst other goals) and because of this, opting for an effort-based system of defining intensity allows for much more malleability and accounts for individual variances which tend to impact the everyday gym goer on a day to day basis.

Recommendation: As a general rule, if you’re not pushing most of your working sets towards levels of RPE 7/RIR 3 and above, then you’re simply not working hard enough. With experience comes greater accuracy in identifying how close to fatigue you genuinely are. However, even for a novice lifter, this approach will ensure you begin to develop a greater sense of your own capabilities, regardless of your current level of experience.

Simply hitting the gym on a regular basis, running through a program and going through the motions is not going to lead to anything more than disappointment. Whether you favour load, intensity or better yet, a combination of both methods, it is crucial to understand that your level of training intensity plays a key role in the results you achieve - or don't achieve. 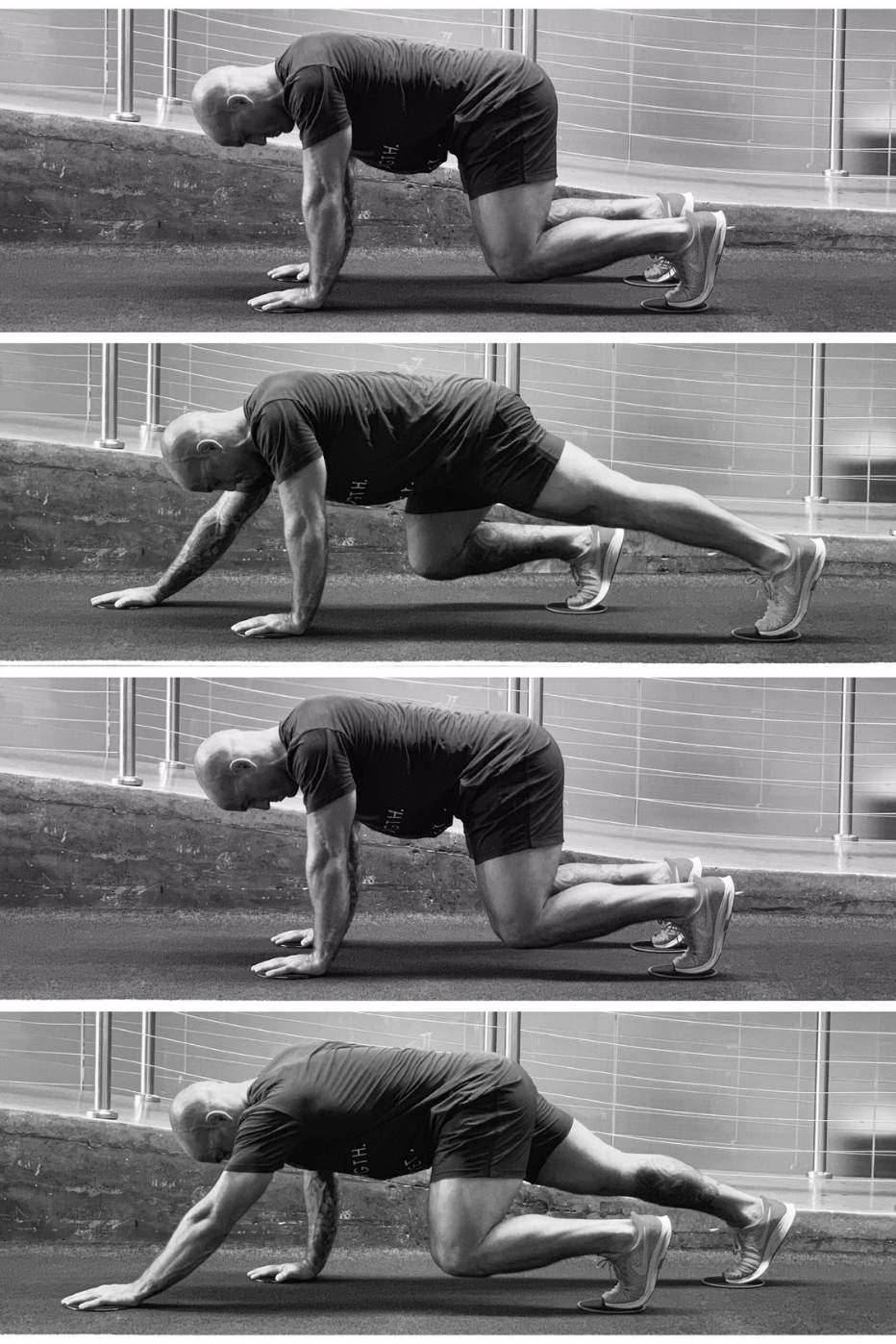 5 Exercises to Bulletproof Your Core

Core training often gets confused with direct abdominal exercises. But to train and strengthen your core properly you need to focus on a lot more anti-movement exercises. There are countless quality exercises that can correctly target your core in this way, but here are my top 5 to establish and sustain a bulletproof core! 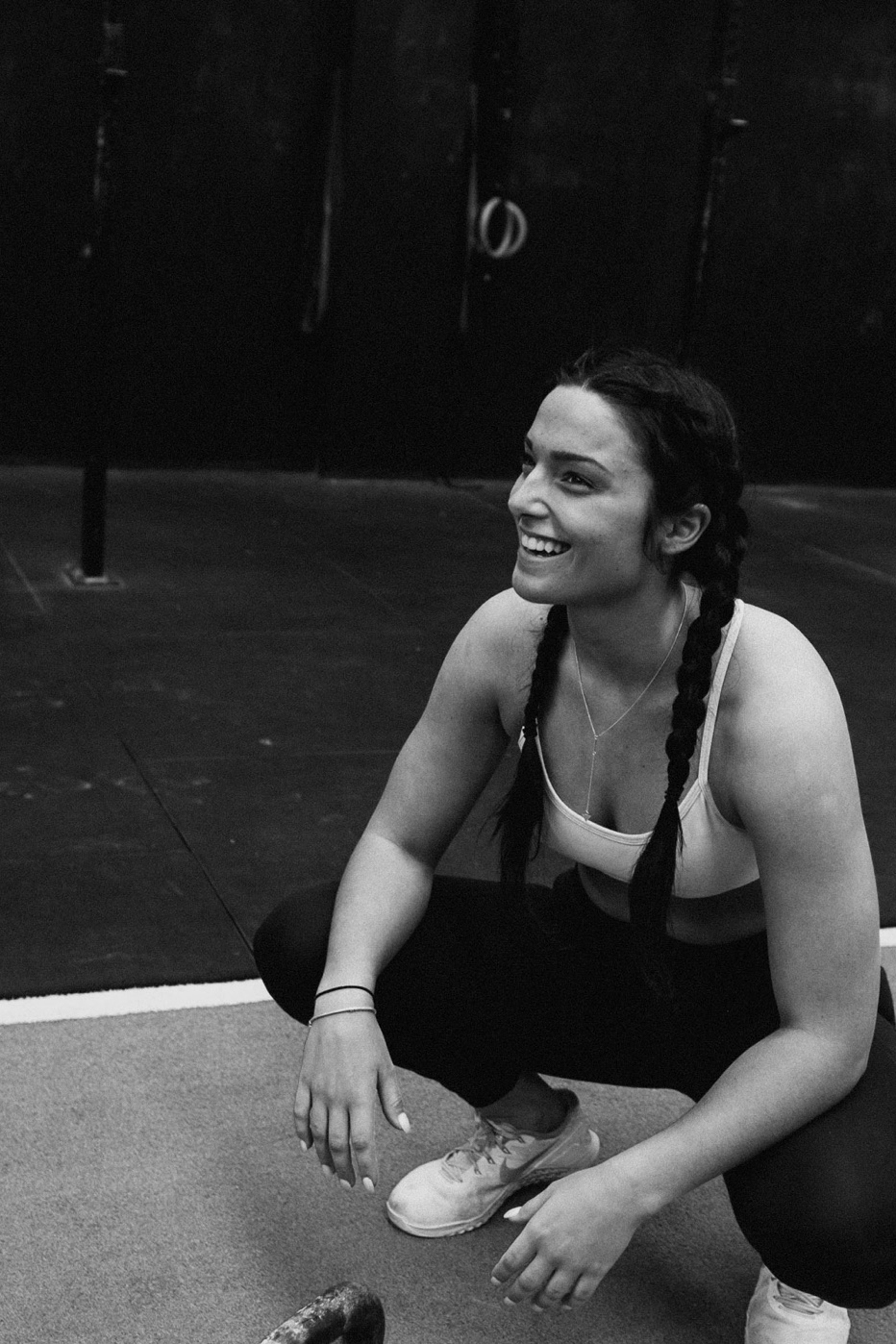 Just Joined a Gym But No Idea Where to Start? These 4 Steps Will Guarantee You Success

Just joined a gym because you know you should work on your strength and fitness but no idea where to start? If this sounds like you, follow my 4 steps to ensure success in your results. 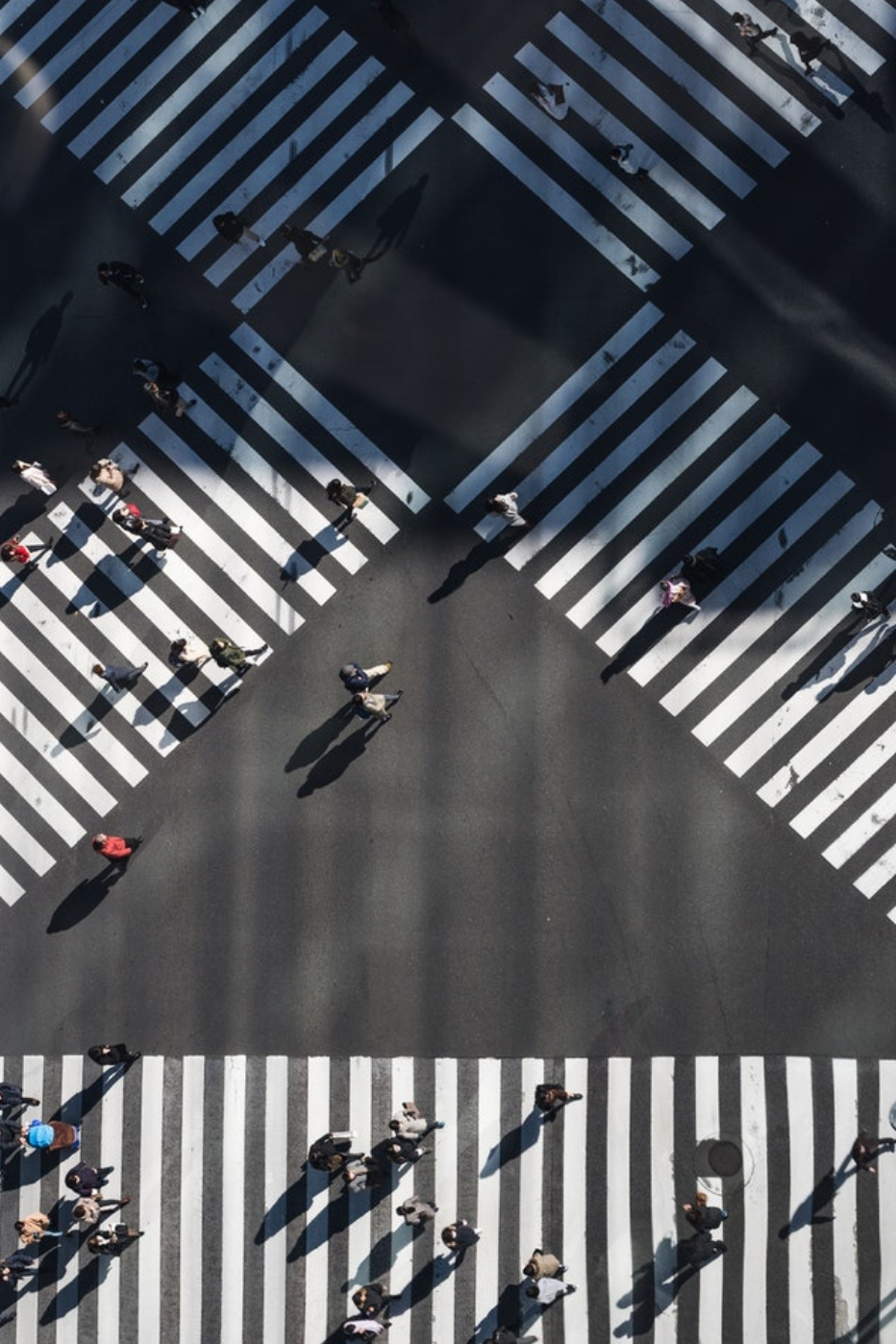 How to Counteract the Effects of a Desk Job

Do you sit in an office all day, but think the 45 minute gym workout you do every other day will counteract the effects of your sedentary lifestyle? Find out the full lowdown.

Growth through knowledge.
Strength through movement.

Based in Sydney, Australia